Town of Canora rewarded with $50,000 Donation 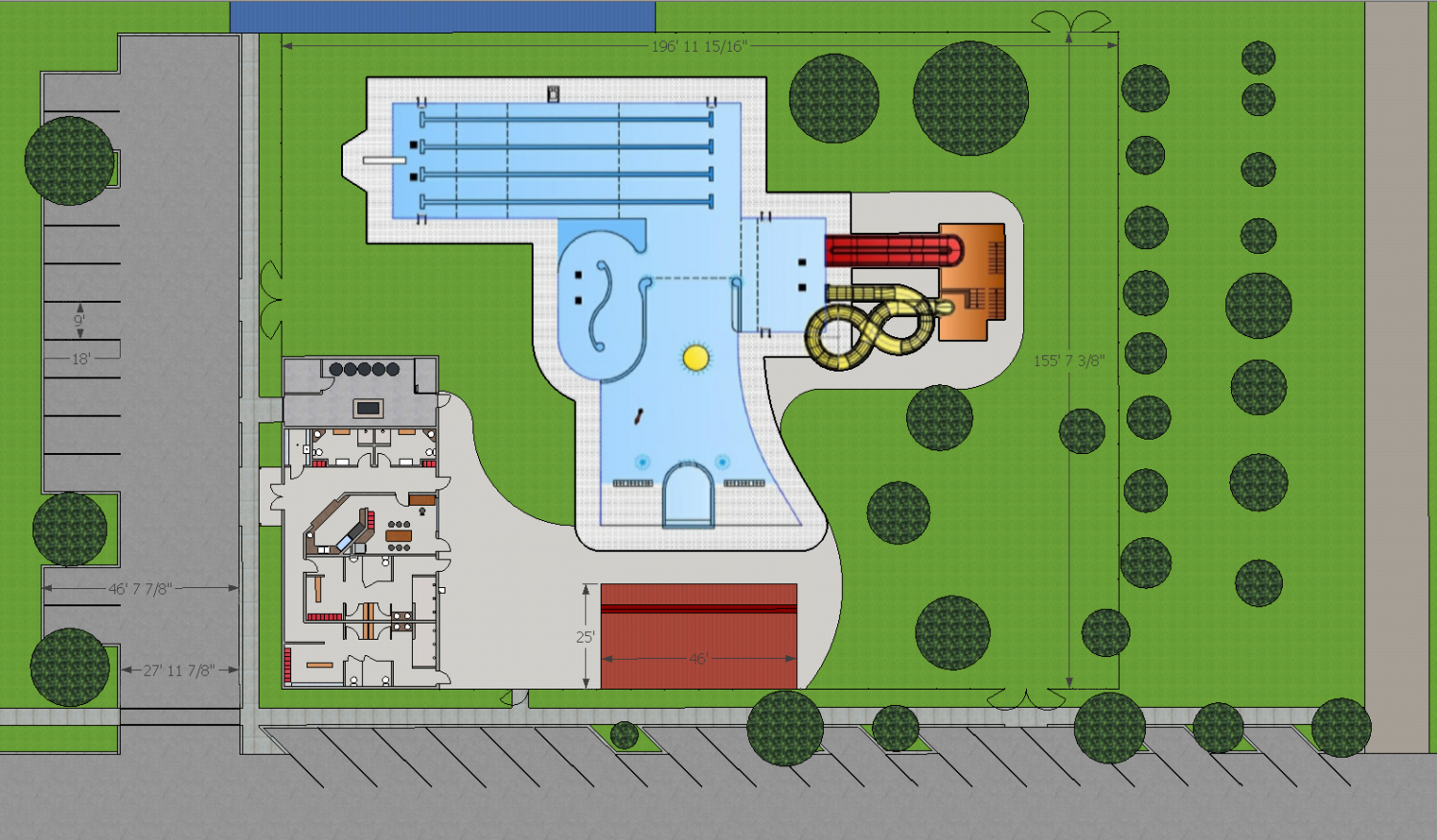 Years of dedicated support from Canora and area residents of Kinsmen Bingo, the Kinsmen Club of Yorkton responded with a $50,000 donation to the Canora Aquatic Park Project.  Barry Novak, Club President made the donation at the existing Canora swimming pool, the proposed site of the new Aquatic Park.

From left:  Barry Novak, Yorkton Kinsmen President, Canora Mayor Mike Kwas, Councillors Jacqueline Fetchuk and Brad Gabora, and Aaron Herriges - Director of Leisure Services
Upon hearing of the new Canora Aquatic Park project, the Yorkton Kinsmen spoke with Aaron Herriges, Canora director of Leisure Services about the multi million dollar project.  The Kinsmen reviewed the information and ratified a decision at a recent meeting to make a major donation.  Novak stated, "Canora has been the largest rural retailer for Kinsmen bingo cards for many many years and residents from Canora and area have been faithful players and supporters of the club and various projects.  It only makes sense that we support this very worthwhile project in their community."
People from a large area will drive to Canora to take advantage of this new swimming facility which includes zero entry and two different waterslides.
Mayor Mike Kwas expressed gratitude and appreciation for the financial support.  "It's a great start to our campaign for donations," said Kwas. "Hopefully this will lead to many more."
See past announcements at https://yorktonkinsmen.com/blogs 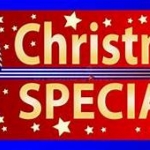 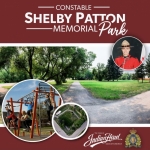